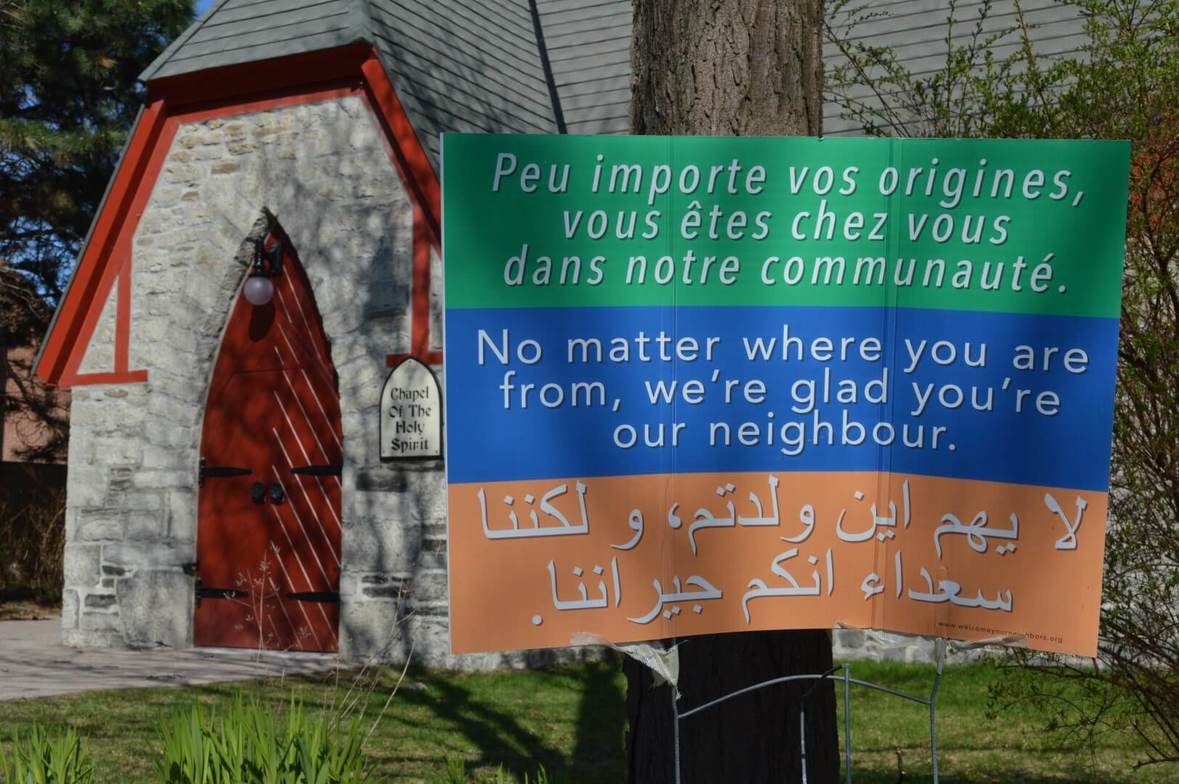 First United has provided support for refugees through the United Church of Canada as a Sponsorship Agreement Holder with the Government of Canada.

First has participated in sponsorships as a congregation as well as partnered with community-based groups to facilitate and support their capacity to sponsor refugees.

Since 2015, First United has been involved in 52 official refugee files either as a congregation or in partnership with Community Sponsorship Groups.

- 3 families are still in their first year of settlement during 2020;

- 14 applications are in various stages of process.